And They All Began to Speak in Other Tongues

Mention “speaking in tongues” around different groups of people and you can be guaranteed a wide variety of reactions, both positive and very negative. The fact is, many Christians either grew up in a church where tongues were not used nor believed in, or many others were raised in churches where the gift of tongues was abused. So why end a perfectly good series with the most controversial gift of the Wild Free Spirit of God? Because God wants to expose the enemy and release one of His most widely given gifts, and with good reason. 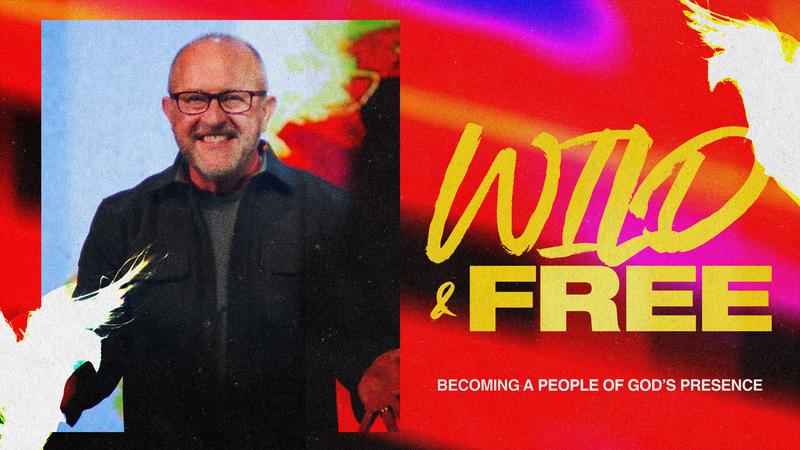 Becoming a People of God's Presence 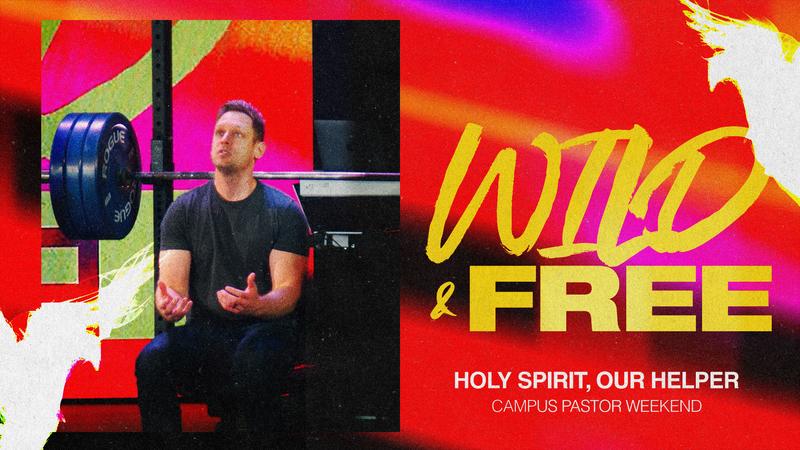 Each campus pastor gave a message this past weekend explaining the power of having God Himself as our advocate! 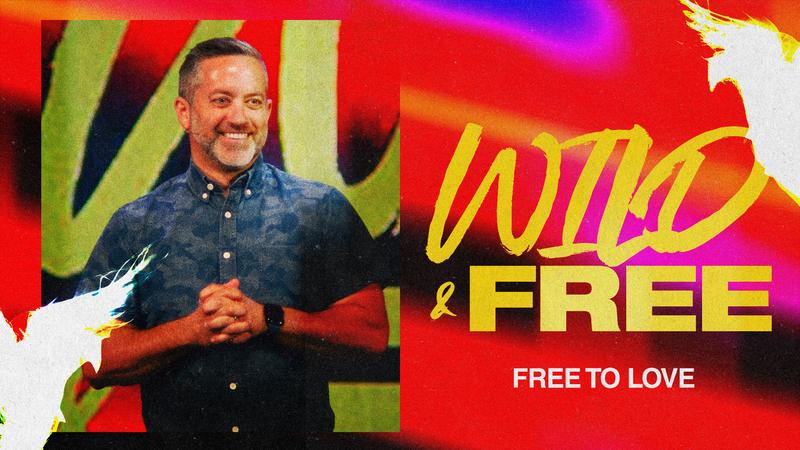 When we say yes to Jesus, the wild and free Spirit of God comes to dwell in us. As amazing as this gift is, so many of us don’t understand how to partner with the Spirit to receive all He plans for us. The key to having and becoming all He desires for us is walking with the Spirit. 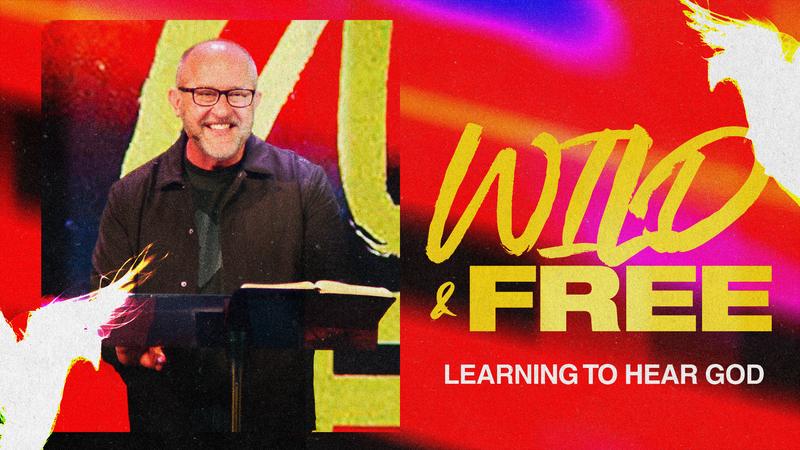 God is still speaking and wants His people to learn to hear Him. Prior to Jesus’ ascension, He told His disciples that He had many more things to say to them but that He would depend on the Spirit of Truth to tell them those things. He is still speaking by the same Spirit of Truth today and wants to talk to each of us on a daily basis if we are willing to learn how to hear him amidst all the competing voices of our day. 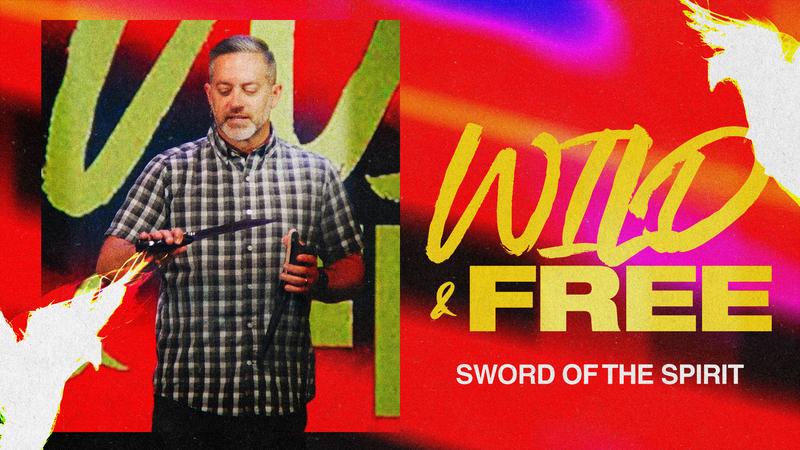 Sword of the Spirit

We often don’t like to think about it, but we’re in a battle. So much of what we experience everyday points to the battle, but we’d rather explain it away and ignore that there might be evil forces at work in the world around us. But, the good news is that Scripture not only explains the battle, but it also show us how to stand victorious in the midst of it! 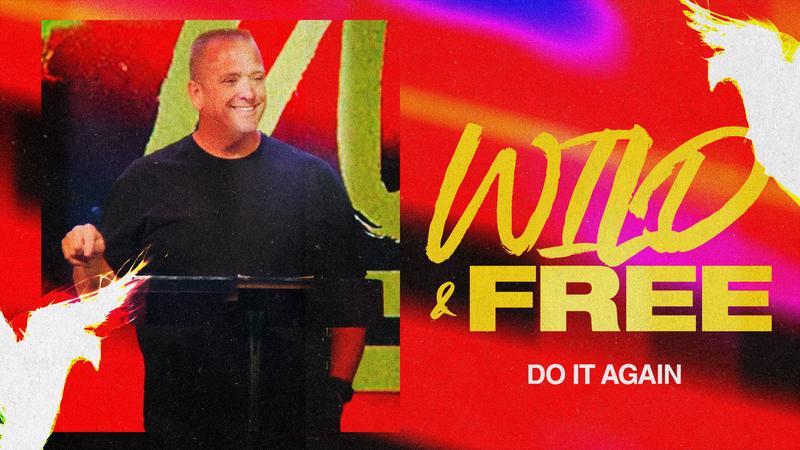 ​It was and is Jesus’ desire that His disciples be filled with the Holy Spirit so that they might accomplish the purposes of God in their generation. However, it will take more from us than we think to follow the disciples into this baptism. 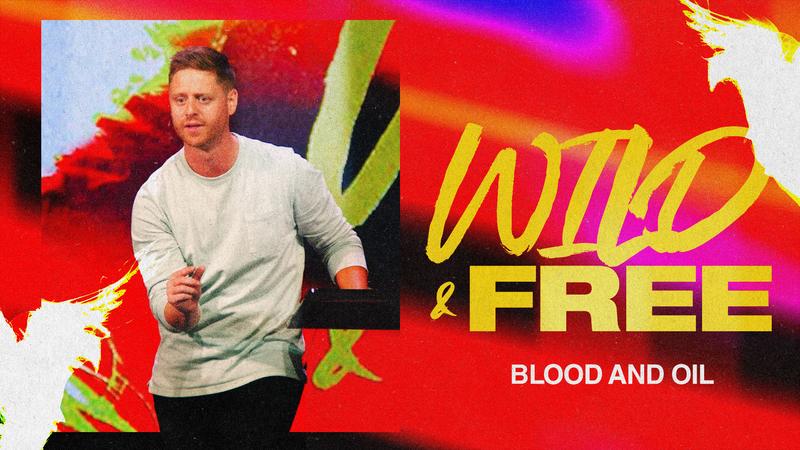 Spiritual gifts are a very divisive topic within the Church. Churches have split and denominations have been formed solely over the presence, or lack thereof, of the gifts. However, the truth of the gospel includes both word AND power. This message titled "Blood and Oil" will explain why these gifts are designed to unify rather than divide, and build up rather than tear down. 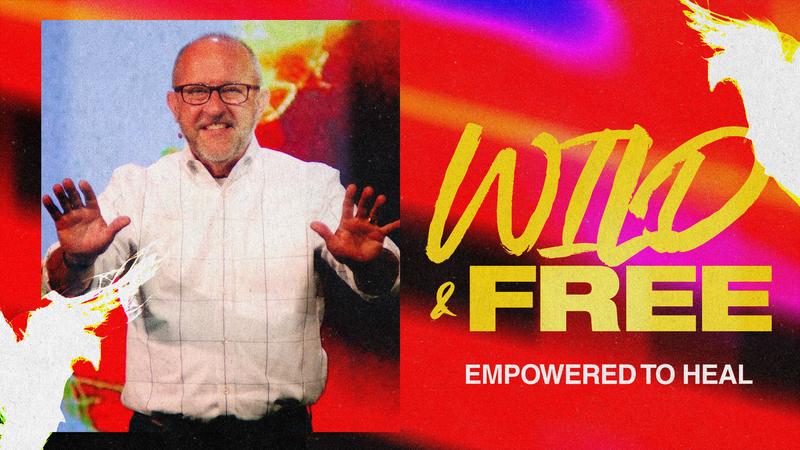 Every person faces different sicknesses and we all will eventually face death. However, Jesus came to deliver us from the power of death and to heal our spirits, souls and bodies. Through His salvation, His Wild and Free Spirit then empowers us to heal the sick. So many lack resolve and confidence in this area because of bad teaching, disappointment and fear of failing. This message will explain how the Spirit of God is present and available to free us and release His healing power in us!