This is some text inside of a div block.
🎉
Click here to check out our online store
🎉
CANCEL

Located at the northwest corner of 55th & Leavenworth

Our Midtown Campus is in the heart of Omaha in a uniquely diverse neighborhood where we can serve people from all walks of life.

The parking lot is on the north side of our building with additional street parking available on Sundays. 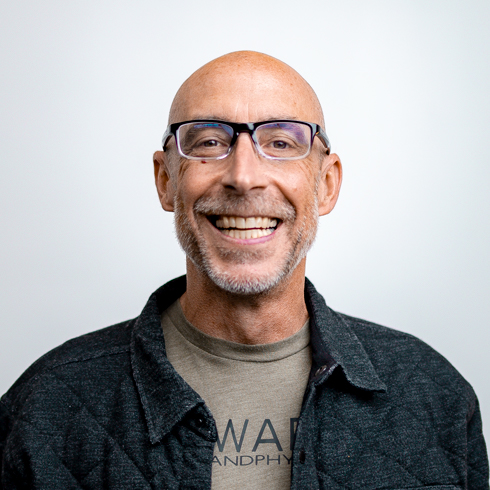 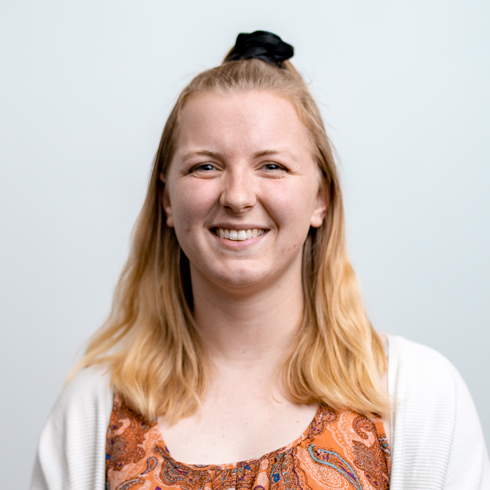 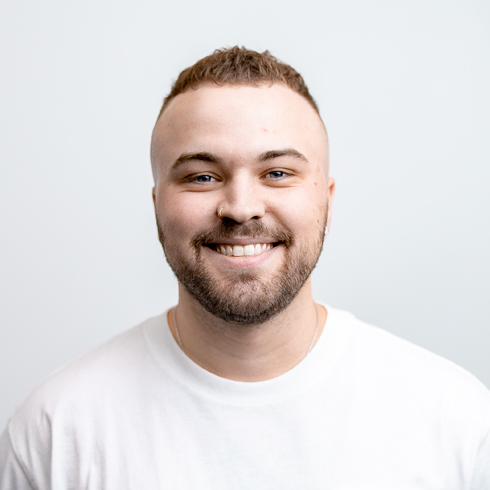 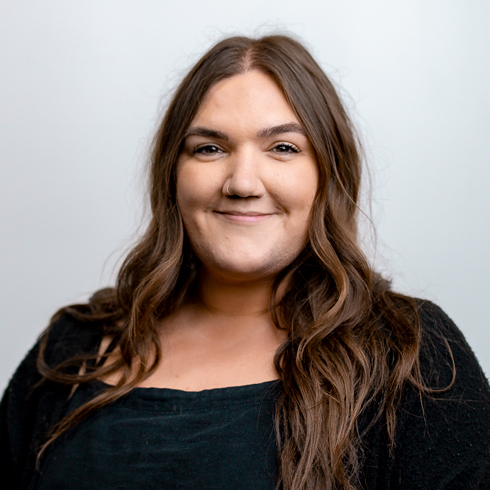 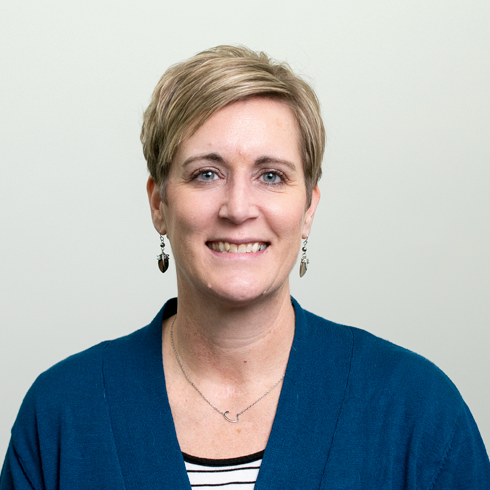 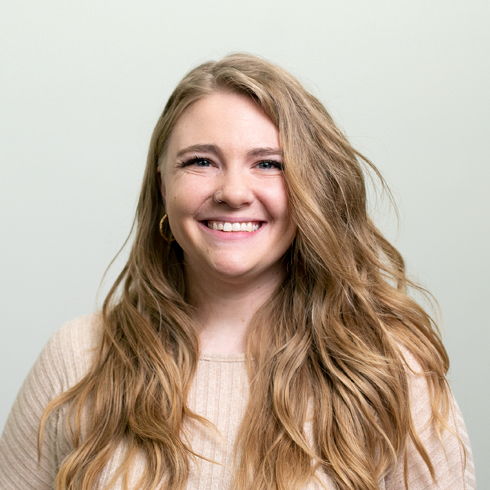 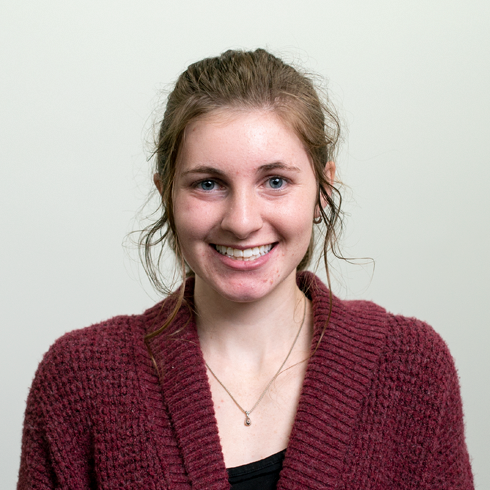 We have a lot of different ways for you to be part of what we are doing here.

The idea for a campus in Omaha’s Midtown area began as a dream in the hearts of a group of Lifegate staff members in June of 2013. Their dedicated prayers and God’s blessing led us to purchase a 100 year old church building in the spring of 2014 which we carefully restored and renovated. Lifegate Midtown opened to the public on May 3, 2015 – a dream realized!

Thank you! Your submission has been received!
Oops! Something went wrong while submitting the form.
SEE ALL EVENTS

Thank you! Someone will reach out to you soon!
Oops! Something went wrong while submitting the form.

Find out more about our team here at Lifegate!

Find all the information you need to come and visit!

We have a lot of events here at Lifegate! See if there is something that interests you.

Watch our latest sermon or explore our archive.