Our Papillion Campus is growing with the Papillion area, we are a vibrant community full of families of all ages.

Parking is located around the campus and on-street parking on Pinnacle Drive. 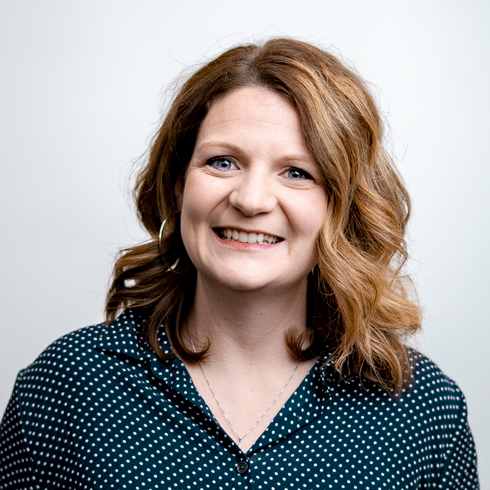 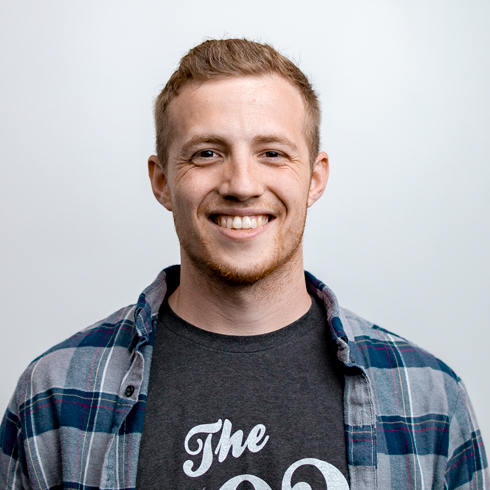 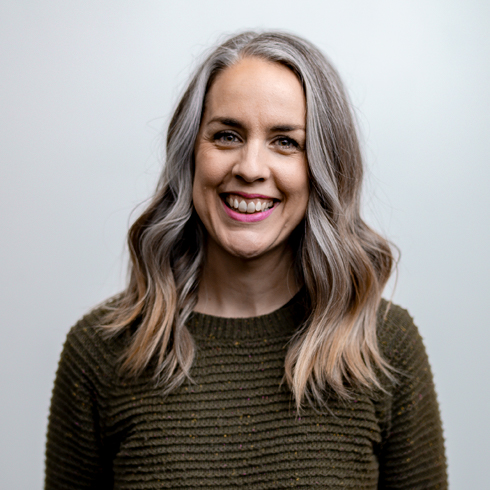 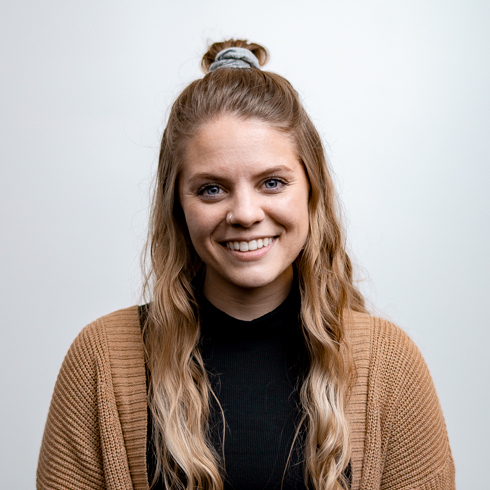 We have a lot of different ways for you to be part of what we are doing here.

In 2011, God called Lifegate to become “One Church in Two Locations” and this would lead to the birth of Lifegate Papillion. Originally a bookstore, the building was purchased in December of 2011 and renovated throughout 2012. On January 13, 2013 Lifegate Papillion officially opened its doors and Papillion Mayor David Black declared: “Lifegate Papillion, welcome home!”

Thank you! Your submission has been received!
Oops! Something went wrong while submitting the form.
SEE ALL EVENTS

Thank you! Someone will reach out to you soon!
Oops! Something went wrong while submitting the form.

Find out more about our team here at Lifegate!

Find all the information you need to come and visit!

We have a lot of events here at Lifegate! See if there is something that interests you.

Watch our latest sermon or explore our archive.