Kingdom People in a Changing Culture

Why Marriage is Such a Big Deal

So why could anyone have a problem with same sex marriage if two people really love each other? This is a common question in our culture, especially since same sex marriage is now the law of the land. The best place to start in answering such a big question about marriage is with another question: Does God have a particular design for marriage and for sexual expression? Listen and discover just why marriage IS a big deal to God and why it should be to us as well. 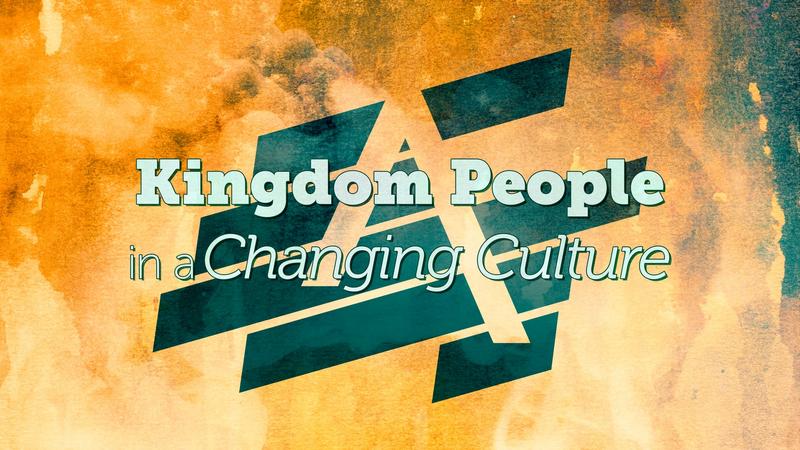 The Best Place to Start

Few topics in our world are more polarizing and flammable than the issue of same-sex marriage and homosexuality. Jesus said He came not to condemn but to rescue. Pastor Les shares God’s truth and heart for all people especially as it relates to this topic in our changing culture.

The Best Place to Start - Part 2

This talk is the completion of last weeks message and will uncover why so many people have a hard time believing the Christian God is anything but mean and oppressive when it comes to sexuality. Is the issue sexual orientation or is it an orientation that’s even bigger?

Living in the Messy Middle

The the subject of sexual orientation, temptation and action is not an easy one. Christians tend to swing to one extreme: Judge and Condemn, or the other extreme: Join and Condone. How does a Christian of any orientation live in the messy middle with Jesus’ call to: Love and Invite? This talk is designed to help all who are open, follow Jesus in the messy, down and dirty of real life?