NEW
Dive deeper with the wild and Free series podcast!

Fear of What People Think About Me

Ever worry about what others might think about your walk with God? Well, so did Joseph. When Joseph discovered his fiancé, Mary, was pregnant, he had to make the risky choice of obeying God at the expense of his reputation. In a similar way, God will often call us to things that others don’t understand. Be inspired by Joseph’s story and learn the joy of overcoming fear in order to walk in God’s great plans. 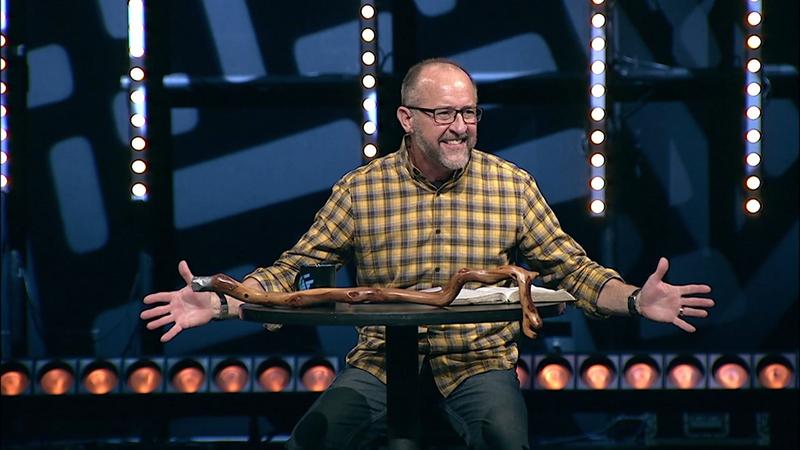 Fear of What God is Asking Me to Do

Lots of people avoid getting close to God because they’ve heard if you really love Him then you won’t ever experience the life you’ve always wanted. Why? Because the rumor is, He will ask you to do something you can’t stand or would never want to do. The problem? It’s just a rumor. In this talk a young teenage girl named Mary discovers God’s plans are always far better than what she ever imagined and so can you. 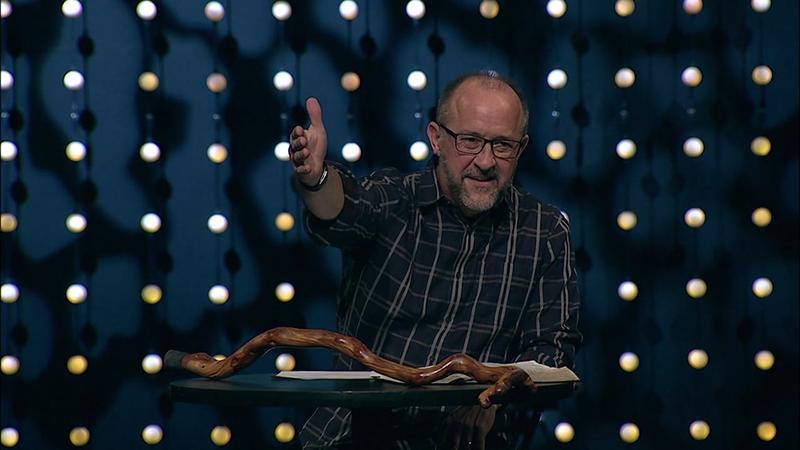 Fear of Where I Stand With God

Where do I stand with God and what happens when I die? are two of the most widely asked questions. All of the religions of the world concern themselves with this question but only Christianity can answer the question in a way that doesn’t cause terror. In this talk the message, “Fear Not!” given by the angel to the Shepherds is a message God is still giving today with life changing results!